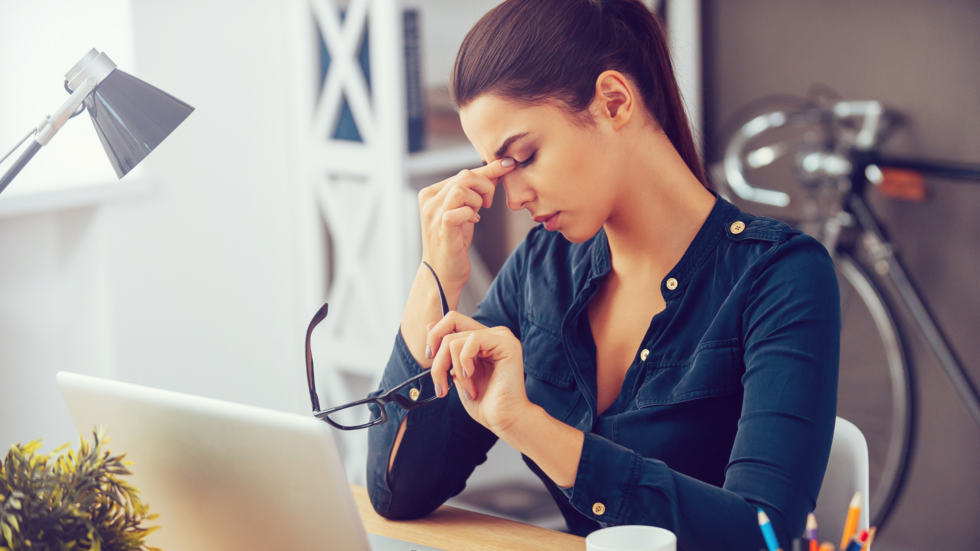 6 Steps to Silencing Your Inner Critic 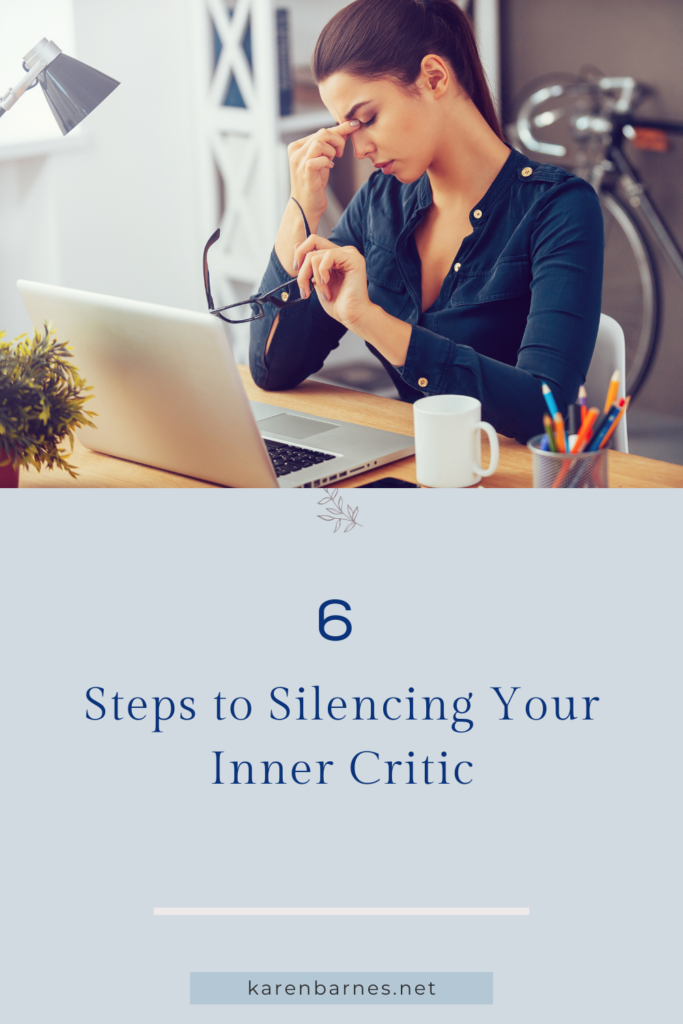 You are not the critical voice in your head, you are the one listening to it

We all have parts of ourselves that we would rather hide than be judged by others.

Parts of us that we have deemed stupid, flawed or not good enough (thanks to our inner critic )

But what happens when this judgement of ourselves prevents us from doing things we want to do in our adult life?

Perhaps you have experienced wanting to voice your opinion in a meeting or share your creative ideas with your boss only to hear an internal voice shut you down.

Sometimes it can be loud, belittling or downright rude, but it usually has the intended effect. That is to stop you from taking action and moving outside of what is familiar.

This voice is your inner critic, IC. (also known as judge or superego)

The IC’s origins develop in childhood, where it was used as a survival mechanism. It is believed that its function is to keep you safe by spotting real or potential danger in your environment. And it uses constructing narratives about yourself and others to make what it says, seem real to you.

Maybe something happened when you were younger, and when speaking your mind, you were ridiculed by others.

At that moment, you may have decided that it was to your advantage to stay quiet rather than voice your opinion.

Fast forward to today, and you want to share your ideas in a meeting when you hear that critical voice.

Arch up and say something such as

You know what happens when you voice your opinion to a group.

Why would you want to speak up when everyone is going to think you are ridiculous?

So you stop yourself from sharing, assuming that anyone who hears your opinion will think it is ridiculous and you are stupid. Then you spend the rest of the afternoon beating up on yourself for not speaking up.

But here is the thing that inner critical voice that may have protected you from harsh criticism in adolescence is now stopping you from creating, growing and moving forward in your life.

And while its constructed narratives may sound true, remember it’s operating with a lens from the past.

There is a good chance that others will welcome your ideas, and you are in a better position to counter their arguments or (criticisms for that matter).

So next time you feel doubtful because of that harsh internal voice, here are

6 steps to silencing your inner critic.

1.  O b s e r v e.  Learn to recognise the voice of your internal critic. When you hear it, listen to it without getting caught up in the story.

2.  Acknowledge and label it.  You might like to say, “here goes my inner critic again” by labelling it, you separate it from yourself.

3. Distance yourself.  In your mind’s eye, step into the position of an observer; here, you can disconnect from the message and take an objective view of what is happening without judgment.

4.  Gain greater insights.  From this neutral position; you could ask yourself questions such as

“What is triggering this? (sharing my opinion to a group of people where I could be criticised).

What emotions are rising from this monologue? (feelings of fear, shame and embarrassment)

What core beliefs are behind this? (that I don’t have anything worthy to say, I am flawed.  People are unkind and don’t want to hear what I have to say )

For example a limiting belief such as  ‘I don’t have anything worthy to say’ – might have the following contrary evidence.

My boss did listen to me and implemented my suggestions on the last project. And when asked my opinion by the MD in the staff meeting, everyone seemed to agree with me

6. Disempower the inner critic – by treating yourself with self-compassion.

Use words of kindness when speaking to yourself and to your IC such as “thanks for wanting to help me, but I have this” not everyone has to agree with what I say, and even if they don’t, it doesn’t mean that I am going to be met with harsh criticism.

My opinion counts and people want to hear what I have to say.

The more I speak up the more confident I become

I am a capable person and I can handle whatever comes my way.

The role of our IC might be to keep us safe, but understanding that we don’t have to buy into the narrative can ensure we are in control over our actions

Thanks for joining me.

I show high achievers how to upscale their mindset and regain their confidence to live a life they enjoy.

Let go of the need to struggle, and create a life that is truly fulfilling to you.

Can’t get out of your head because you’re thinking about things longer than necessary, continually playing the same event over and over again….then this is for you

Get the Ultimate ‘How to Stop Overthinking” Guide, here

Just say you are going along your day, and somethi

Don’t be a slave to someone else’s opinion.

Our beliefs create our reality. The beliefs we h

A gentle reminder today You don't have anything t