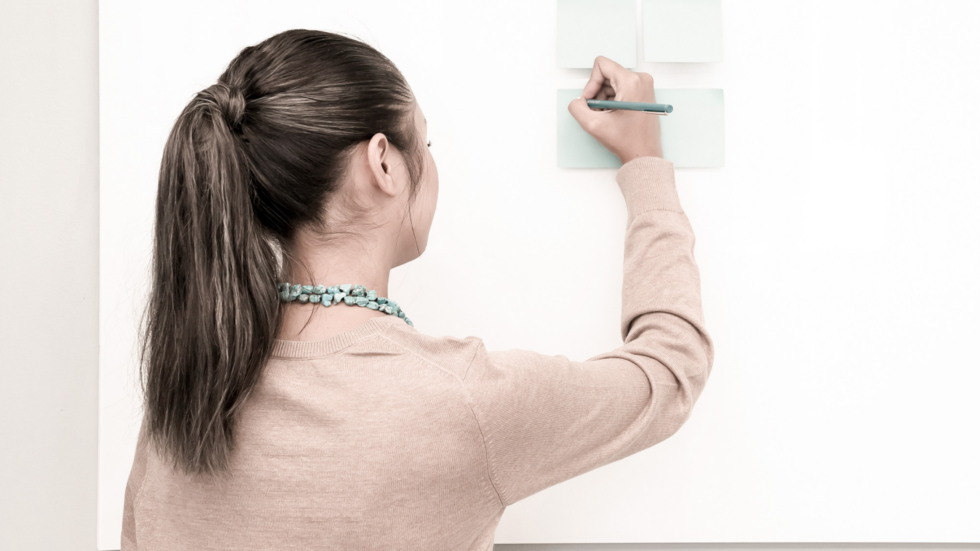 Perfectionist, we use that term almost flippantly to describe someone who has high standards, but perfectionism is a genuine personality trait. Characterised by a person who sets excessively high-performance standards, perfectionists can become overly critical when their standards are not met.

On one side of the continuum, this can be positive leading people to work hard to achieve their goals. The other more exaggerated end can cause unnecessary stress and anxiety as people relentlessly push themselves to obtain unrealistic high standards. Believing that approval from others is based on achieving a perfect performance, they worry about making mistakes and the consequences of falling short of these excellent standards. If and when they do fall short of their goals, they tend to blame themselves, their ability or the fact that they didn’t work hard enough, which in turn can affect their sense of self-worth.

There are three types of perfectionism, according to research by Hewitt and Flett.

Self-Orientated Perfectionists who set high-performance standards for themselves and are highly self-critical when they fail to meet their standards.

Other-Orientated Perfectionists who set high-performance standards for significant others, such as spouses, children and co-workers and are highly critical of their performance when they fail to meet these standards.

Socially-Prescribed Perfectionists who feel pressured to perform to the unrealistic high standards set by others and who feel like they are being judged by an imaginary audience when they don’t live up to these perceived standards.

So how can you recognise if you or someone you know is a perfectionist? Here are eight signs.

This type of thinking involves extremes; something is either good or bad, right or wrong. You achieve the intended goal, or you fail, there is no in-between. Think of a student whose purpose was to obtain an A+ on her maths test but was distraught when she received an A-.

Vigilant in ensuring their work is to the highest standard, perfectionist can spot an error a mile away. While they are critical of themselves and their work, they are not shy about pointing out mistakes made by others either, which can cause them to come across as nit-picking or judgemental.

Striving for excellence, perfectionists find it difficult trusting others to perform to the same high standards and would prefer to do the work themselves then delegate to someone else.

As perfectionist view their value in the ability to perform, they can become preoccupied with doing everything right. Putting all their focus on achieving the desired results, even if that means sacrificing their well being, sleep or maintaining healthy relationships.

Overly concerned with the fear of making mistakes, perfectionists doubt the quality of their actions. Never feeling satisfied when they have finished a task or project, they worry whether they did it correctly or they could have done it better.

When most others have handed their work in, a perfectionist would have found something that is not quite right and needs to be redone. They can spend many hours going over the same thing, trying to perfect something that is already good enough. On a smaller scale, this could be going over the same phrasing in a text message or email before sending it.

As perfectionists believe that their approval from others is based on their perfect performance, the fear of failure can be consuming. As mentioned earlier, they tend to think in extremes, success or failure, no in between. Coming up short of the intended target means disapproval from others, not to mention disappointment in themselves and their ability.   Because the costs are so high to their self-worth, they will only do things they know they will be perfect at, which leads to…..

Procrastination and perfectionism tend to go hand in hand. This constant worry about not doing things correctly can cause the perfectionist to halt in their tracks resulting in no action being taken at all.

While having high standards can be a good thing, the understanding that our worth is not based on our performance is essential to our well-being and for us to flourish and enjoy our lives. Sometimes all it takes is to recognise our habitual patterns that play automatically in the background when we do; we are in a position to create the change we might be seeking.

Hewitt, P. L. & Flett, G. L. (1991b). Perfectionism in the self and social contexts: Conceptualization, assessment, and association with psychopathology. Journal of Personality and Social Psychology, 60(3), 456-470. 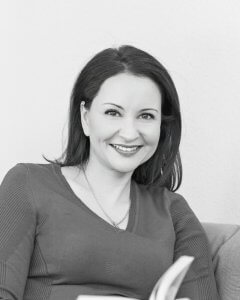 Thanks for joining me. I show high achievers how to upscale their mindset and regain their confidence to live a life they enjoy.

Let go of the need to struggle, and create a life that is truly fulfilling to you.

HOW TO STOP OVERTHINKING

Can’t get out of your head because you’re thinking about things longer than necessary, continually playing the same event over and over again….then this is for you

Get the Ultimate ‘How to Stop Overthinking” Guide, here

Just a gentle reminder ……the next time you s

To all my fellow perfectionists, here is a gentle

Living your life according to someone else’s te

The form you have selected does not exist.